They are stationed in Pennsylvania and recently started as a band in early 2016 however, all members have been writing and playing together since 2010.

The Hawkshaws mainly get their musical inspiration from bands such as The Killers, MUSE, The Griswolds, The Arctic Monkeys and Walk The Moon. Recently, they have been working on their new album set to release in later 2019 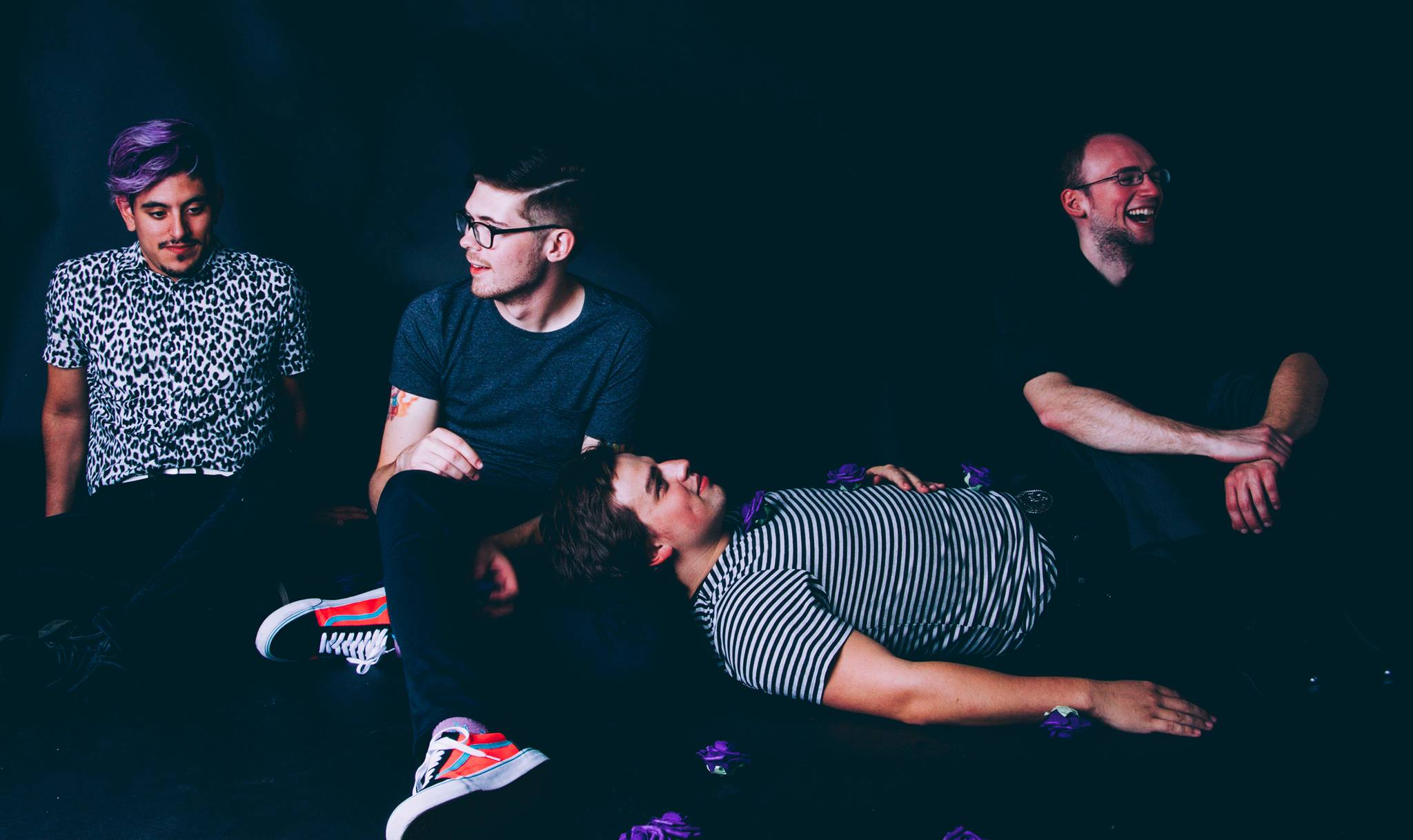